Washington (CNN)Few reporters know deposed FBI Director James Comey as well — or have been covering him as long — as CNN’s Eric Lichtblau. Lichtblau, a new CNN’er after spending 15 years at The New York Times, has been reporting on Comey for more than a decade — all the way back to the infamous 2004 hospital confrontation between Comey and then Bush chief of staff Andy Card and White House counsel Alberto Gonzales.

Cillizza: The big question is when/whether Comey will testify before Congress about his meetings and interactions with Trump — among other things. What’s your read on that?
Lichtblau: He’ll almost certainly testify, and it should be one for the history books: Newly exiled FBI director pitted against the president who fired him. Add backdrop of Russian election influence. Cue the grainy Watergate photos of Sam Ervin and Howard Baker. And remember Comey has always had quite a flare for drama, as we saw exactly 10 years ago when he testified in the Senate about his famous hospital-room showdown with George W. Bush’s White House aides at John Ashcroft’s bedside. We could get a hearing in the next few weeks, if not sooner, and my guess is that Comey will insist it happen in public, not behind closed doors.
Cillizza: Knowing what you know of Comey, what do you think the likelihood is that he told Trump, on three separate occasions, that the President was not under investigation? 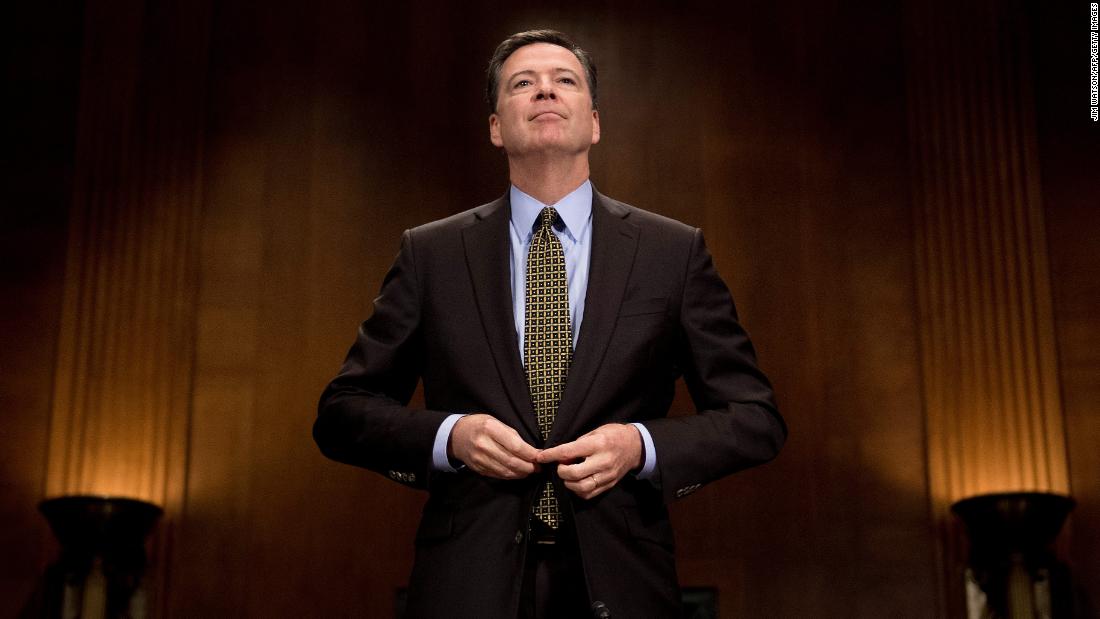 Lichtblau: Close to zero. Trump made this claim in his first interview after the firing, but from the people I’ve spoken with, it’s almost impossible to think that Comey would have given the President such an assurance even once, much less three times. We’ve seen people around Comey push back on other elements of his January dinner with Trump, saying that the President demanded Comey’s “loyalty,” and Comey himself is particularly anxious to refute the claim that he told the President he was essentially out of the woods in the Russia investigation.
So how does the public judge who’s telling the truth about what the two men said? That’s where the President’s insinuation via Twitter that there were “tapes” comes into play. A recording of the dinner, if it actually exists, would help settle the question of who’s telling the truth and would be anxiously sought by congressional investigators.
Cillizza: Trump and his allies made much of the idea that Comey wasn’t well liked by the rank and file within the FBI. What was/is the main criticism of Comey within the bureau and how widespread is it?
Lichtblau: There are certainly factions within the FBI’s 13,000 agents who don’t like the job Comey did after he became director in 2013. Some agents think he went too easy on Hillary Clinton in the email investigation by not recommending criminal charges against her. Then there are others who think he led the FBI too deeply into the political muck in the email case — both in his remarkable press conference last July and again in re-examining the case just 11 days before the election.

Comey still no doubt has support inside the bureau — wide support, according to his former deputy, Andrew McCabe, who is now acting director — but it’s difficult to measure whether he has more friends or foes inside the FBI without commissioning a Gallup poll of the agents, which is about as likely at this point as a Trump-Comey beer summit. One area where there seems to be wide consensus inside the FBI, though, is the way in which Comey was fired — via a letter delivered to the bureau. Comey learned the news on TV during a trip to LA, and there’s near-universal outrage among agents over what they see as shabby treatment.
Cillizza: What’s Comey’s next move? Does he go back into the private sector? Retire? Go on TV? 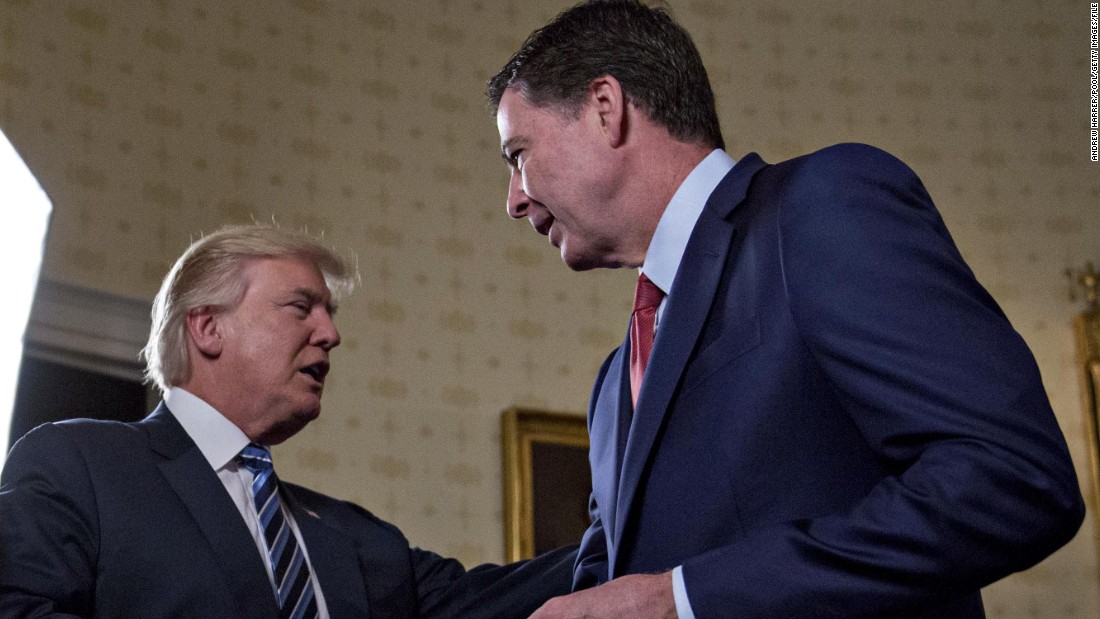 Lichtblau: I don’t see him as a talking head on TV, at least not right away. A book deal might be possible, but most likely, he would go back to the private sector, where he spent eight quiet years after he left the Bush administration in 2005 first as a lawyer at Lockheed Martin, the big defense contractor, and then at Bridgewater, the hedge fund giant. That helped him amass a net worth of about $11 million, according to this financial disclosure statement in 2013. He and his wife have six children, and his paycheck in the private sector would certainly dwarf his $183,000 government salary at the FBI, which could drive a return to Wall Street or the defense industry.
Cillizza: Finish this sentence (with the understanding this is just for fun and nothing more than an educated guess): “The next FBI director will be _________.” Now, explain.
Lichtblau: The conventional pick would probably be Mike Rogers, who was both an FBI agent and a congressman who led the intelligence committee — and who has the backing of the FBI agents union, for good measure. But Trump, of course, has always loved bucking convention, and that could lead him to a dark-horse candidate — maybe a Ray Kelly, the former New York Police Department chief. Kelly has that tough-guy New Yorker bravado that Trump loves, and when he was a candidate, Trump spoke glowingly of the “stop and frisk” policy at the NYPD under Kelly, which a court struck down as unconstitutional. And he would likely be a Trump loyalist — whether he or the President wants to admit it.