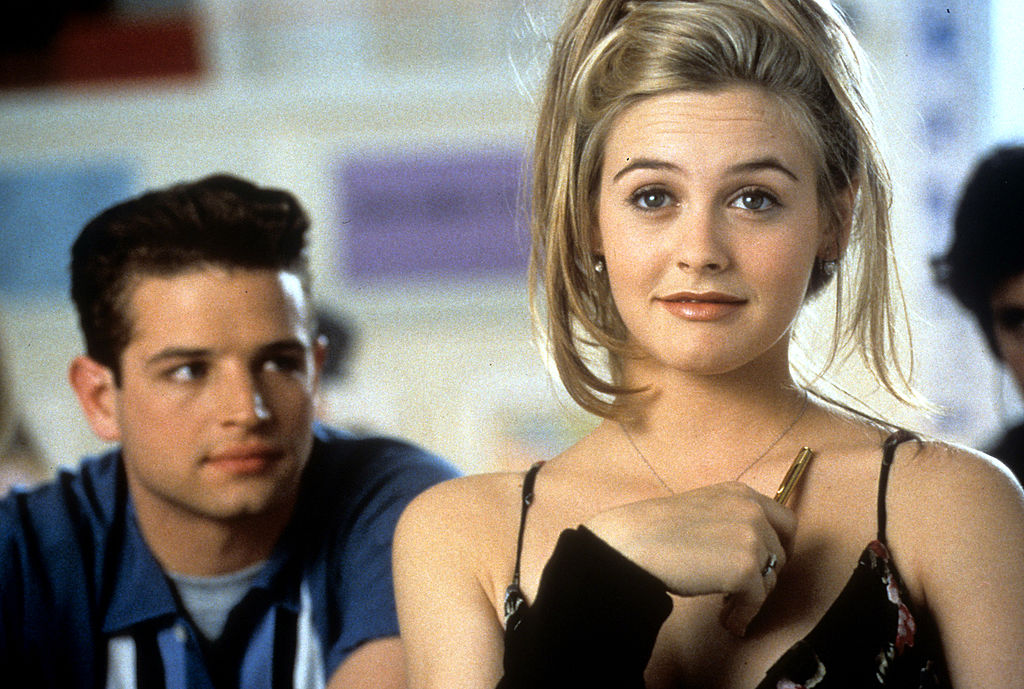 It’s summertime and the livin’ is easy. Well, for those of you who don’t spend your summer in hell working while on vacay from partying studying in school…must be nice. Since all you’ve done for two months is roast and black out in broad daylight, it’s easy to lose track of time so you end up asking yourself, “Wait, what day is it?” In case you haven’t paid attention, it’s fucking mid-August, which means you only have (at most) three weeks to prep for school, aka you’re running out of time to look good AF and walk onto campus with the best secret glow-up anyone has ever seen. It’s imperative to impress everyone with your grades miraculous transformation, because there’s nothing more competitive than bitches trying to one up and bum-rush each other with the craziest hookups, skinniest bods, and hottest hairstyle. I know you’ve been slacking in at least two of these three categories (I’m not pointing fingers or anything), so I’m here to help a sista out. Since you’re not going to be that betch with obvious extensions and god-awful falsies (that’s social suicide), here’s how to get a bomb glow-up without looking like Ariel Winter a desperate wannabe.

You don’t need to get all boujee and run up a pricey tab at a hair salon for a blowout before school. For a more natural ‘do people will still envy, make a quick hair mask you can use about once a week for salon-level results. If you don’t have these already, just run to Whole Foods and grab egg whites, almond milk, and coconut oil. Mix 3 tablespoons of egg whites, 4 tablespoons of almond milk, and 2 tablespoons of coconut oil together before applying to your hair. Leave it on for like, at least a half hour before rinsing and washing as normal. You’ll have instantly repaired strong, shiny locks just in time for school if you keep this up. Plus, this mask is better than others containing mayo, just eggs, and other shit that literally smells worse than NYC on garbage day.

2. Start Using Charcoal On Your Face

I know, at first it sounds totally weird, but trust me. I’m not saying to grab your dad’s charcoal from the grill, I’m thinking more like run to Target and get a $10 face mask like the L’Oréal Paris Detox & Brighten Pure-Clay Mask. I had my doubts prior to using this because my skin is so sensitive that I break out just by looking at the wrong thing, but it’s now my new obsession. Thanks to Google my research, I learned that charcoal unclogs your pores, including all that oil and those blackheads in the dreaded T-zone. Use this like, once a week and you’ll see the difference right away. Your face will feel so soft you’ll want everyone to feel it—but like, don’t fucking do that—and you’ll notice immediately clearer skin like you wouldn’t believe.

3. Alternate Your Toothpaste With Hydrogen Peroxide And Baking Soda

Unfortunately, I feel like a lot of fugly sluts people forget that having your teeth look A1 is just as important as having good skin. I mean, your smile is on your fucking face. People look at that shit, too. To blind your followers with your grin in all your back-to-school Instas, use a paste consisting of 2 tablespoons of hydrogen peroxide and 1 tablespoon of baking soda no more than twice a week. Make sure it isn’t gritty because we’re not trying to kill our gums before we’re 80, and let it stand for about a minute before rinsing thoroughly. Ugh, so much better than the dentist—unless he’s hotter than your Bumble boy, of course.

4. Put Oil Or Vaseline On Your Eyelashes Before Bed

I swear this is a quicker, more natural-looking way to getting thicker, longer lashes without having to get extensions or wear falsies. Unless they seriously look natural, people can tell that shit is fake, okay? (@RachelLindsay) And that shit is just not cute. It looks like you were caught playing with your mom’s makeup again. So you don’t look like that try-hard, simply use a Q-tip or an old, clean (fucking duh) mascara brush to apply Vaseline or a combo of olive oil and castor oil before bed. In the morning, wash your face as normal. The jelly and oil both have nutrients that encourage fast growth and strengthen your hair follicles for flirty lashes without any mascara.

5. Use A Gradual Self-Tanner For A Touch-Up

I’ll assume you got somewhat of a tan at some point over the past 3 months. If you didn’t, I honestly just feel bad for you, but it’s fine. We can fix this because you absolutely cannot be the palest one in your group come the first day of school. Use your fave gradual self-tanner for the next couple of weeks starting now, or use St. Tropez One Night Only Wash Off Face & Body Lotion for a golden tan that lasts for up to 24 hours. It’s perf for a last-minute touch-up or light glow base, and works if you aren’t looking for commitment. This sounds painfully too familiar…

6. Swear Off Tequila Sunrises, Pasta, And Do Some Sort Of Exercise

Alright, so you didn’t lose the 3 pounds you wanted to in June (lol, hi) and you didn’t get the 6-pack you wanted (hello, it’s me again), but since swearing off alcohol and late-night drunchies is basically cutting off your life source, it’s not going to fucking happen. However, you can (temporarily) give them up for like, two weeks, just so you look skinny for school pics. Drink water from now on like it’s the last thing keeping you alive at this point (and maybe it is). Skip the soda, beer, and cranberry juice cocktail. Stick with your usual vodka soda and when you start craving cheese fries, have someone slap you grab carrots instead. Before bed, try to get in some sort of 30-minute cardio or like, attempt do 30 sit-ups. Honestly, if you’re too lazy to walk to the bathroom, we have exercises you can literally do in bed, so no excuses.