(CNN)It’s not every day that medical studies say alcohol could be good for you. People who drink moderately often have a lower risk of developing diabetes than those who never drink, according to a new study published in Diabetologia, the journal of the European Association for the Study of Diabetes.

Men and women who hoist a few glasses three to four days a week have the lowest risks of developing diabetes, Danish researchers found. Compared to people drinking less than one day each week, men who drink frequently had a 27% lower risk while women had a 32% lower risk, the researchers said.
Diabetes is a disease in which blood glucose — sugar — levels are high. When we eat, most of our food is turned into glucose to be burned as energy, with a hormone called insulin helping our cells absorb glucose. People who have diabetes either don’t make enough insulin or don’t use it effectively. As a result, sugar builds up in their blood, leading to health problems.
Past studies consistently showed that light to moderate drinking carried a lower risk of diabetes compared to sobriety, while heavy drinking had an equal or greater risk. Though the World Health Organization reports “harmful use of alcohol” contributes to more than 200 diseases and injuries, it also acknowledges that light to moderate drinking may be beneficial with respect to diabetes.
Since an important relationship exists between drinking and diabetes, Professor Janne Tolstrup and her colleagues from the National Institute of Public Health of the University of Southern Denmark studied the specifics.

How the study worked

They began by gathering data from Danish citizens 18 years old or older who completed the Danish Health Examination Survey. The data set included 28,704 men and 41,847 women — more than 70,000 participants total — who self-reported their drinking habits and other lifestyle details beginning in 2007-2008 and continuing through 2012. 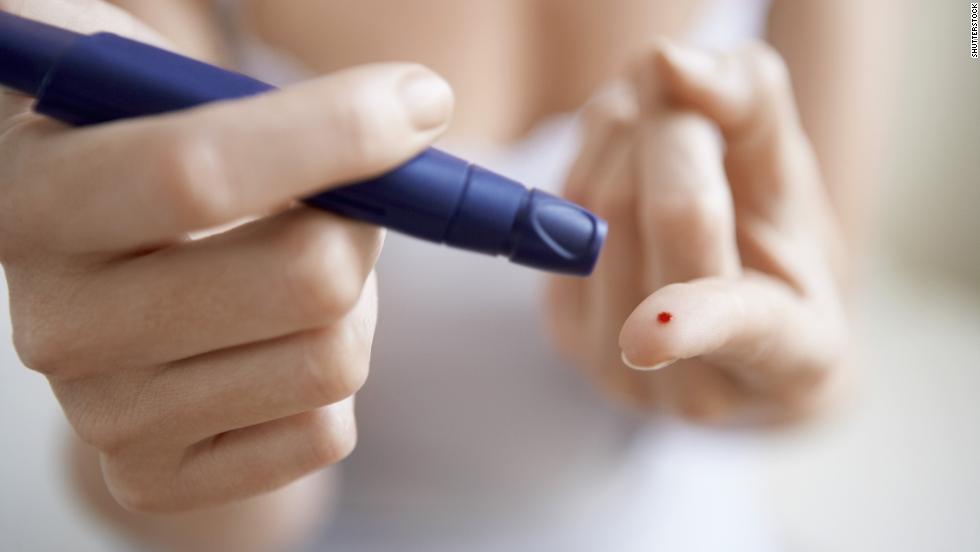 During the study period, 859 men and 887 women developed diabetes.
Overall, those with the lowest risk of developing diabetes were people who drank moderately on a weekly basis, Tolstrup’s analysis showed.
In terms of volume, 14 alcoholic beverages each week for men and nine beverages each week for women yielded the best results: a 43% and 58% lower risk, respectively, compared to non-drinkers, the researchers found.
“In principle we can only say something about the five-year risk from this study,” said Tolstrup in an email. “However, there is no reason to think that results would be different had we had more years of follow-up.” A very long follow-up, for instance, 10 years, would result in drinking and other habits changing and this could “cause more ‘noise’ in results,” said Tolstrup. 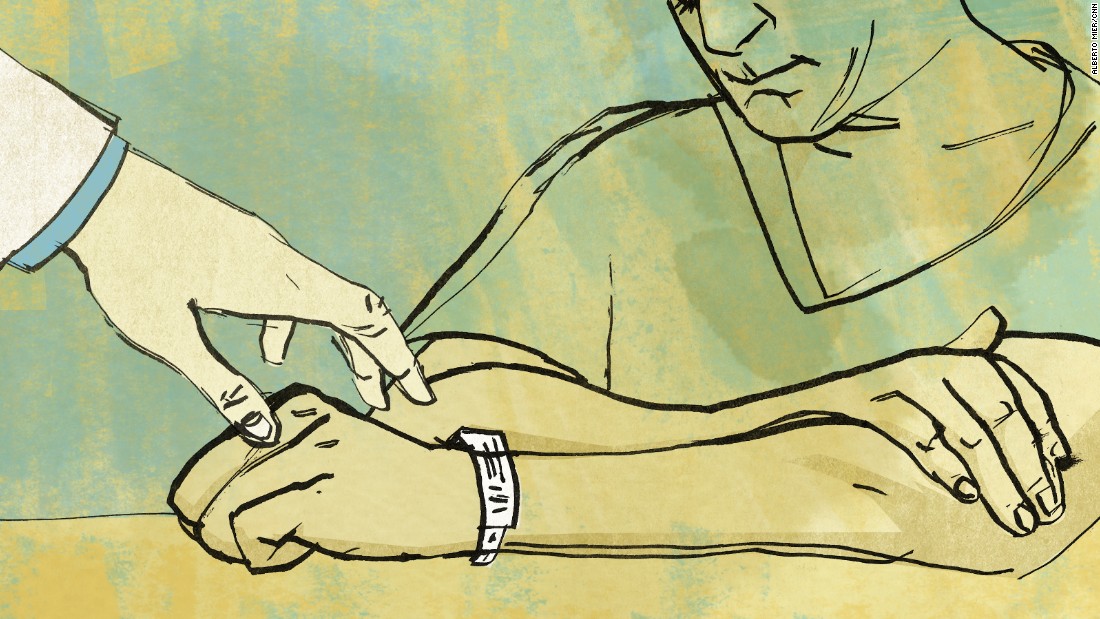 In terms of frequency, the lowest risk of diabetes was found among those who drank three to four days each week.
The team also looked at diabetes risk in relation to what people drank.
When it came to beer, men who drank between one and six each week reduced their risk of diabetes by 21% compared to men hoisting less than one beer each week.
For women, the association between beer and diabetes risk was not clear and the same was true for men and spirits. Women, though, appear to have a problematic relationship with spirits. Seven or more drinks of liquor each week was associated with an 83% increased risk of diabetes for women, when compared to women drinking less than one drink of spirits.
There shouldn’t be much emphasis placed on the results for spirits, Tolstrup said, “because few people were drinking a lot of spirits, most were drinking wine and beer.” With 70% of all alcohol drunk by women being wine, the beer results for women are also “unsure.” 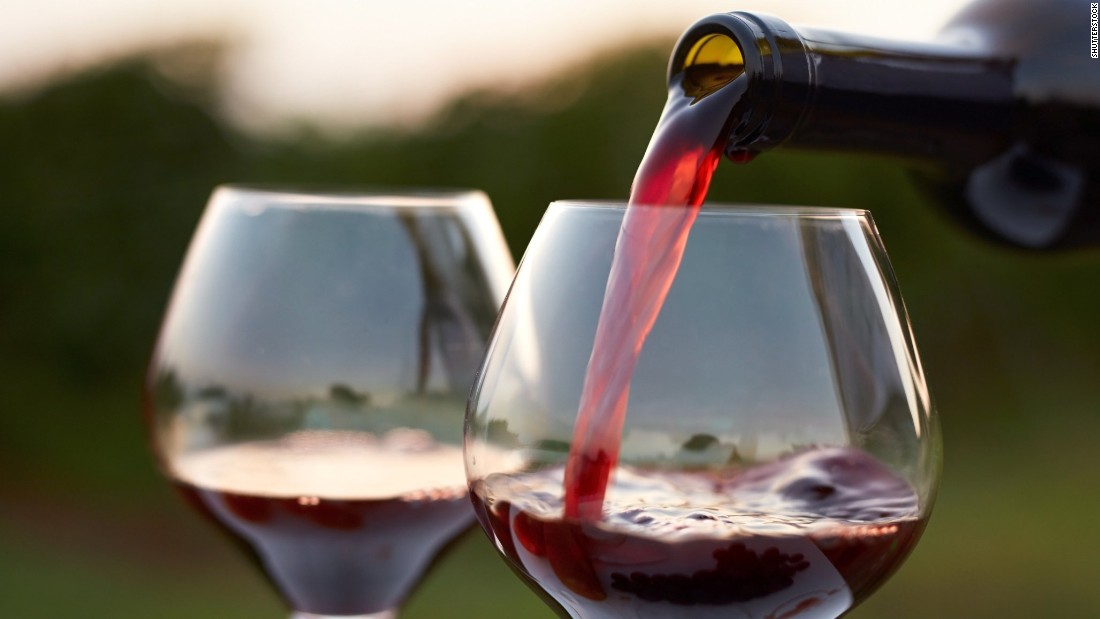 Dr. Etto Eringa and Dr. EH Sern of VU University Medical Center Amsterdam said “moderate consumption of red wine has been shown to be related to a lower risk of type 2 diabetes (and cardiovascular disease)” in other population studies, as well.
Eringa and Sern, who have researched how red wine relates to insulin resistance, were not involved in the current study.
“The potential benefit of red wine on diabetes and heart attacks has been proposed as a solution to the so-called ‘French paradox,’ the lower risk of heart attacks and diabetes in France despite high consumption of saturated fats (e.g. French cheese),” Eringa and Sern wrote in an email. Studies examining the effects of red wine components on risk factors for type 2 diabetes (such as glucose absorption by muscle tissue) have “largely produced negative results. Therefore the relationship between red wine and health can be explained by a healthier life style of people who drink in a disciplined manner, by unhealthy effects of non-alcoholic beverages such as soda or juices, or both.” 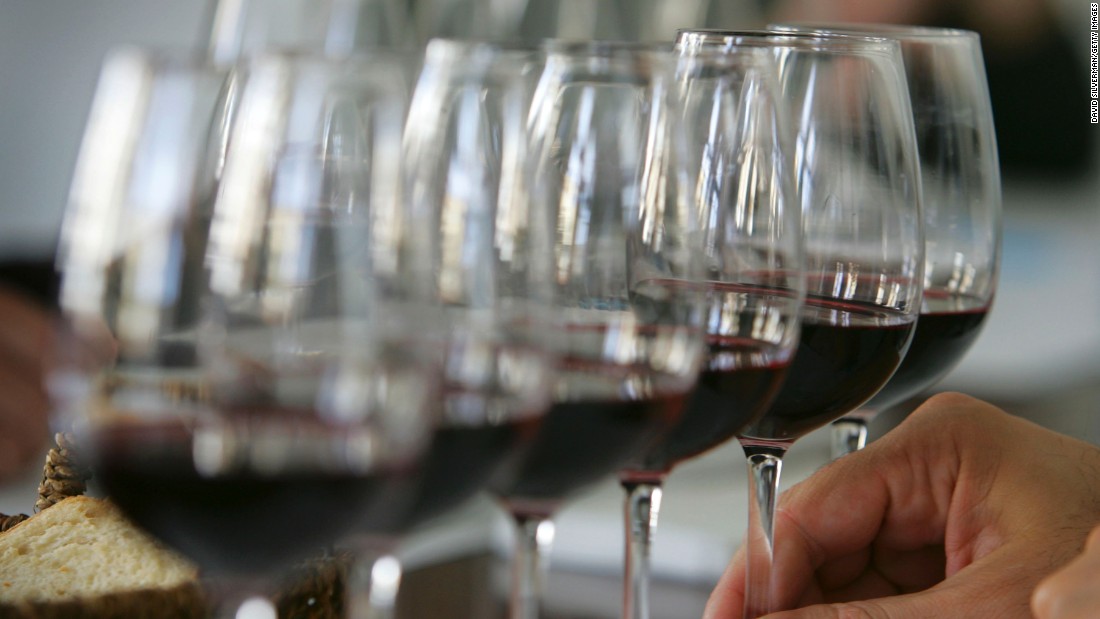 Eringa and Sern believe it is the healthier lifestyle of drinkers, rather than lower consumption of juice and soda, that accounts for the “French paradox.”
“People in the Danish study that drank alcohol more frequently had a healthier diet and had a lower BMI,” they observed.
Since few participants reported binging, the researchers say their finding of no clear link between binge drinking and diabetes risk may be due to low statistical power.

Dr. William T. Cefalu, chief scientific, medical and mission officer of the American Diabetes Association, said the new study’s strengths include the large number of people surveyed, but its weaknesses include an inability to control for other risk factors such as diet. Among people with diabetes, excessive drinking increases the risk of high blood sugar and weight gain, he said.
“The Association does not recommend that people with or at risk for diabetes consume alcohol if they don’t already, but if they do, moderate consumption is recognized as generally safe and potentially of some benefit,” said Cefalu.
Dr. Len Horovitz, an internist at Lenox Hill Hospital in New York City, found the report “unsurprising.” 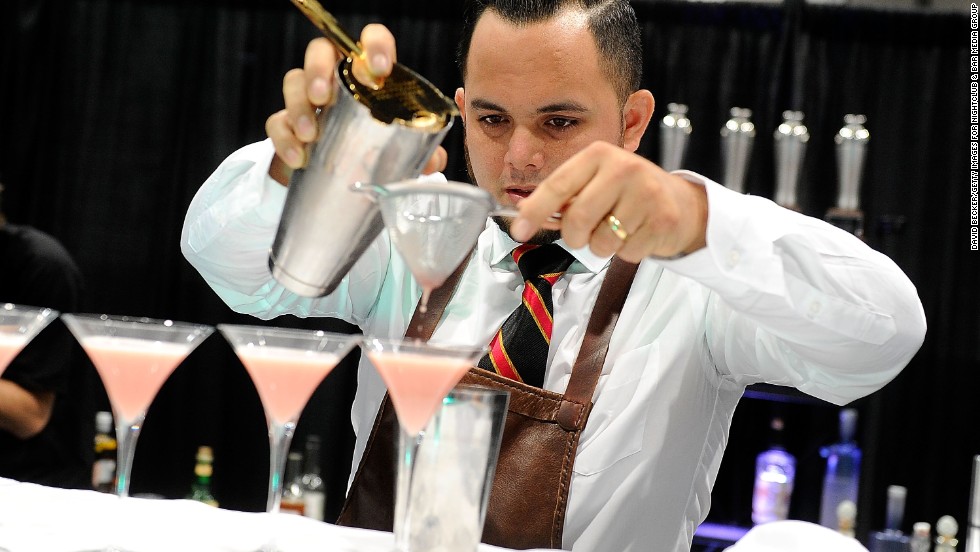 “It’s been kind of a dictum for quite a number of years that people who don’t drink at all don’t live as long as people who drink mildly or moderately,” said Horovitz, who added that “the theory behind that was that mild drinking, at least, was good for lower blood pressure, dilated blood vessels,” and both of these outcomes translate to better overall circulation.
“We have to remember that diabetes is not just a problem with blood sugar, it is a problem of microvascular,” said Horovitz. Microvascular, which relates to the smallest blood vessels, is positively impacted by alcohol.
In terms of research flaws, there’s always the issue of honesty and truth when people self-report their habits, said Horovitz. The authors are also not clear about the “stream of input” — how much body mass index and diet, for example, were taken into account.
“And what about recreational substances?” Horovitz said. “Drinking, recreational drug use, recreational marijuana use, medicinal marijuana use, these are all things that need to be looked at a little more closely, especially as marijuana becomes something that’s more and more legal and more and more medical in its uses.”

In the end, though, the study “generally supports the old notion, again sort of a dictum within medicine, that teetotalers don’t live as long as people who do drink.”
In the United States, the Centers for Disease Control and Prevention reports 23.1 million people have been diagnosed with diabetes, though an additional 7.2 million people are suspected of having the disease. The total, then, is 30.3 million Americans or 9.4% of the population living with diabetes, with type 2 diabetes — the type that can be prevented with a healthy lifestyle — accounting for up to 95% of these cases.
Globally, diabetes among adults over 18 years old has risen from 4.7% or 108 million people in 1980 to 8.5% or 422 million people in 2014, according to the World Health Organization. Diabetes is a major cause of blindness, kidney failure, heart attacks, stroke and lower limb amputation.
Since alcohol is related to other diseases and conditions, “any recommendations about how to drink and how much to drink should not be inferred from this study,” said Tolstrup. She added that the most important finding of her study is that when it comes to the risk of diabetes, drinking a little bit often — instead of drinking a lot rarely — is best.