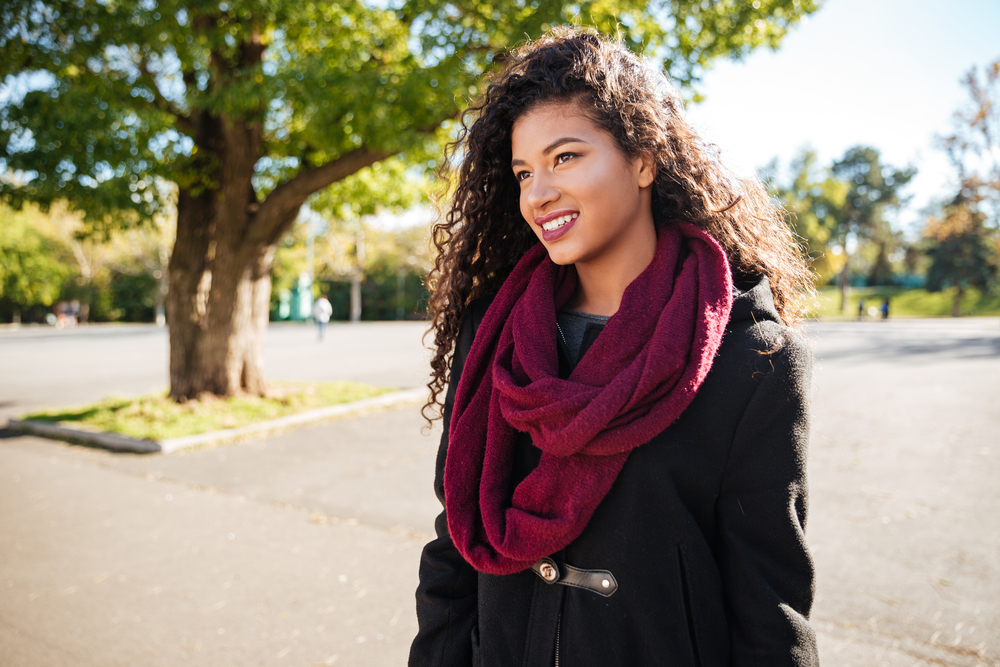 It’s officially fall. Like, actually officially fall. Not just because pumpkin beer and salted caramel drinks are the main topic of conversation, but because it’s literally like, scientifically fall now. Anyway, fall is obviously the best season, but nothing kills the mood like diving knee-deep into your box of scarves from last year and discovering that they’re all pill-y and not as cute as you remembered. It’s probably worse than meeting a Tinder match IRL and realizing they’re kinda fug. Here are a few non-basic scarves to pick up this year. 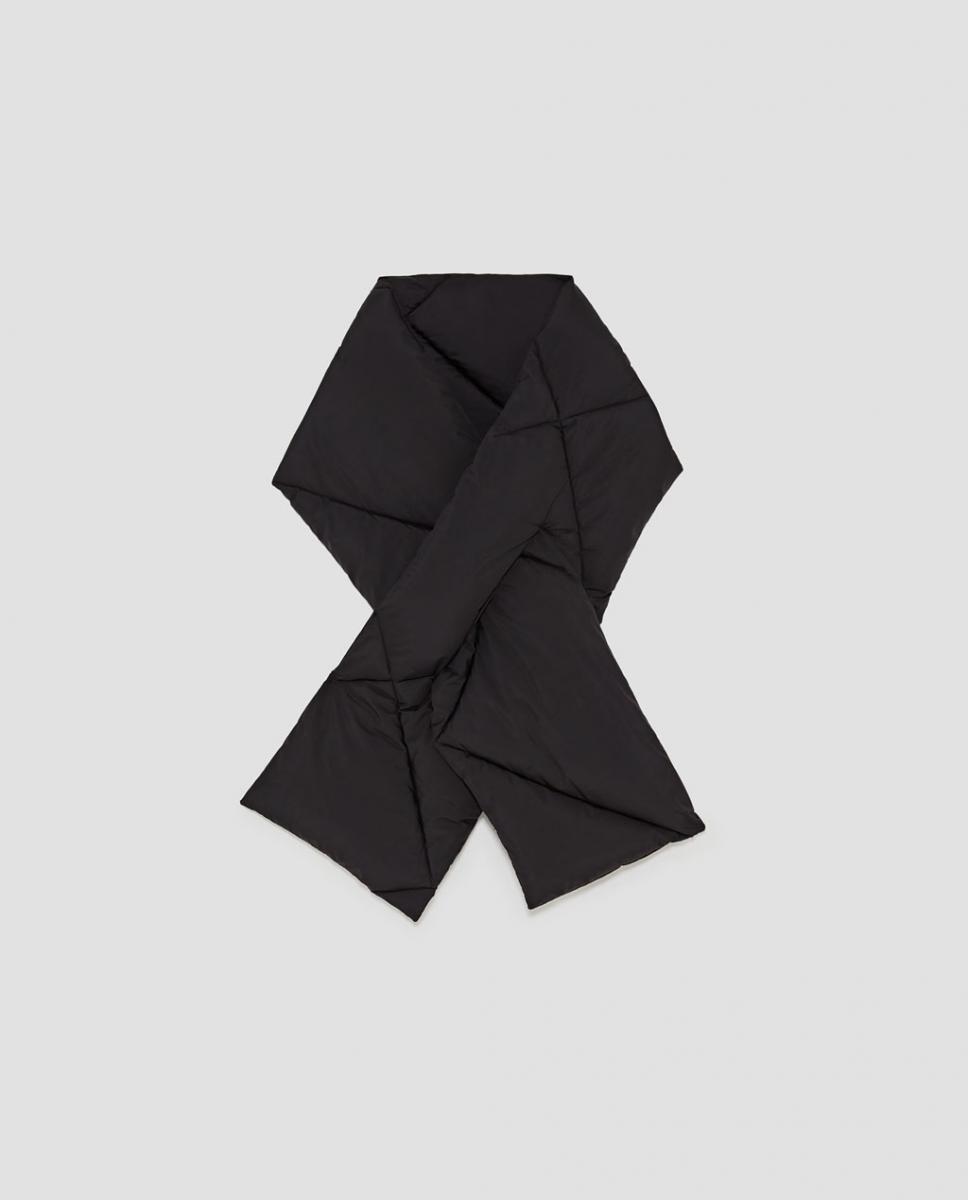 Balenciaga and Maison Margiela keep trying to make giant puffer scarves happen, and I feel like maybe we should all just roll with it. Except obviously none of us are going to drop three grand on one, so off to Zara we will proudly go. This kind of looks like the North Face scarf your crazy biology professor wore when you got stuck in a freezing classroom for the semester, but like… it’s fashionable now so it’s fine. 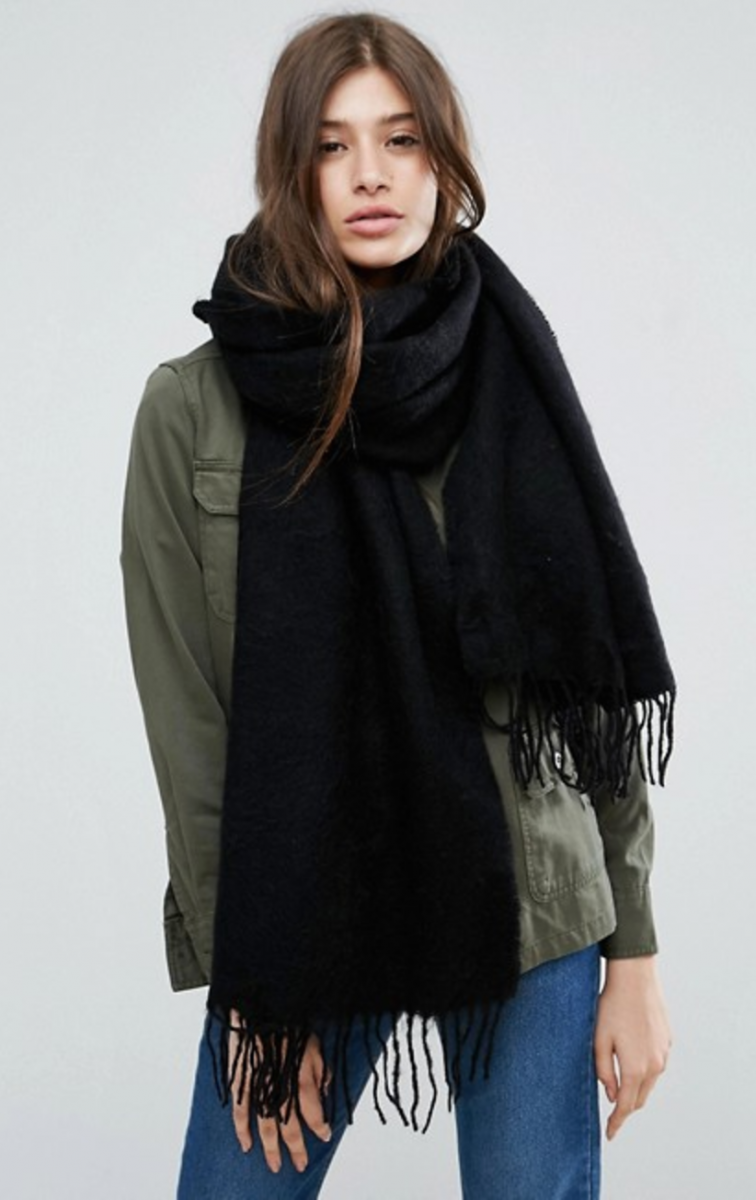 Finding the perfect plain black scarf is next to impossible. It’s like, every time you think you’re close, you turn it over and it has a rhinestone Michael Kors logo on it. Yikes. Anyway, this one is super simple and will go with literally everything, so you’re welcome. 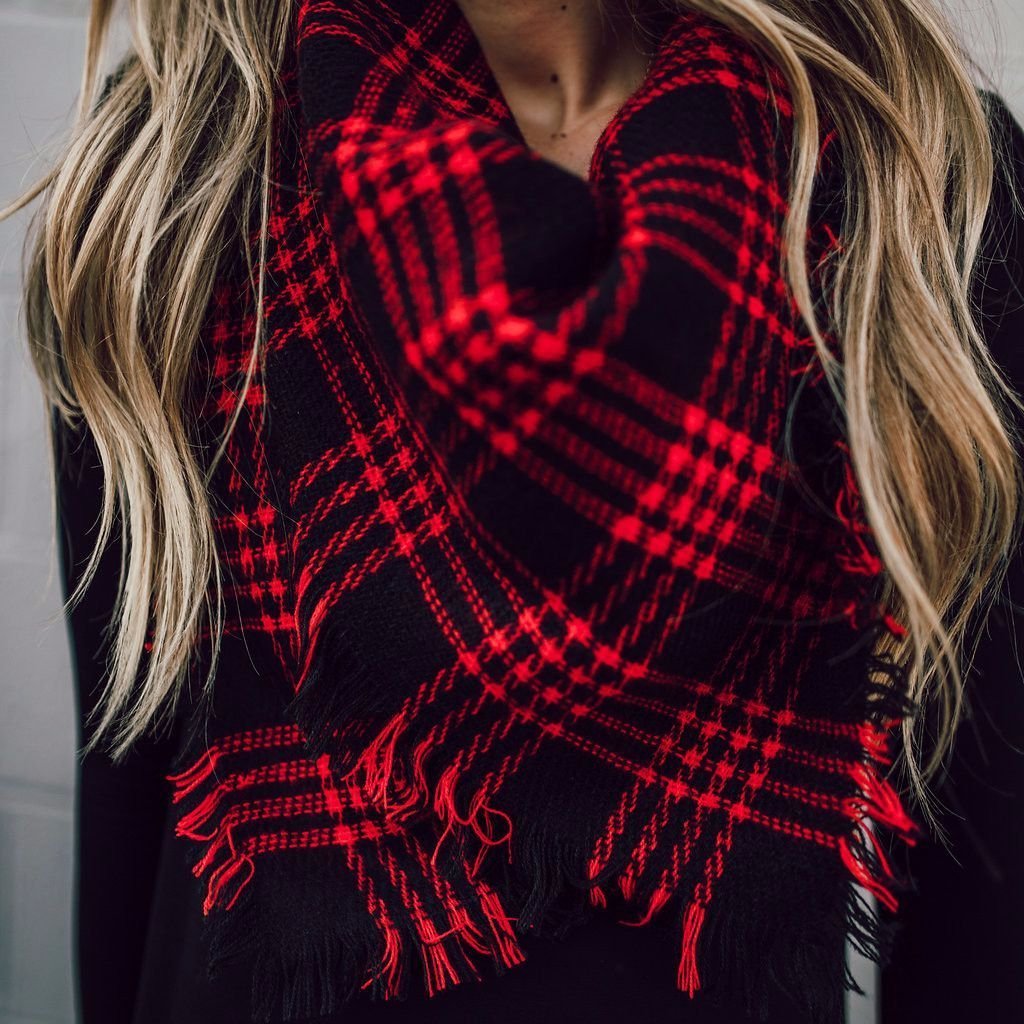 This blanket scarf is cashmere but not in a “shitty cashmere scarf box set your distant relative got you for Christmas because they forgot to buy you something and it was the last thing left at Macy’s” way. It looks edgy, but it’s actually soft AF, so it’s really perfect for that faux bad betch vibe we’re all rocking these days. 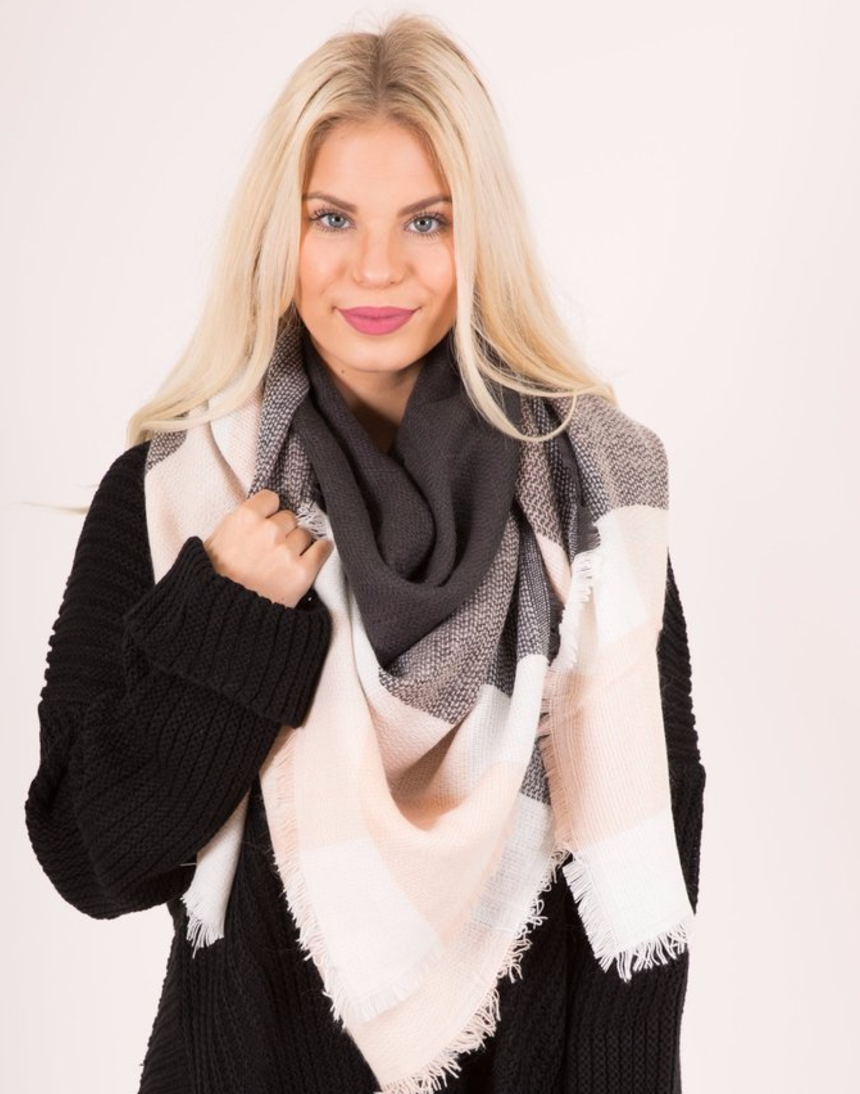 Personally, I just wear black and neutral earthy tones year round so it seriously baffles me when people consider anything else during the fall. However, if you’re the kind of person who insists on wearing pink forever, I feel like this is an appropriate way for us to meet in the middle. 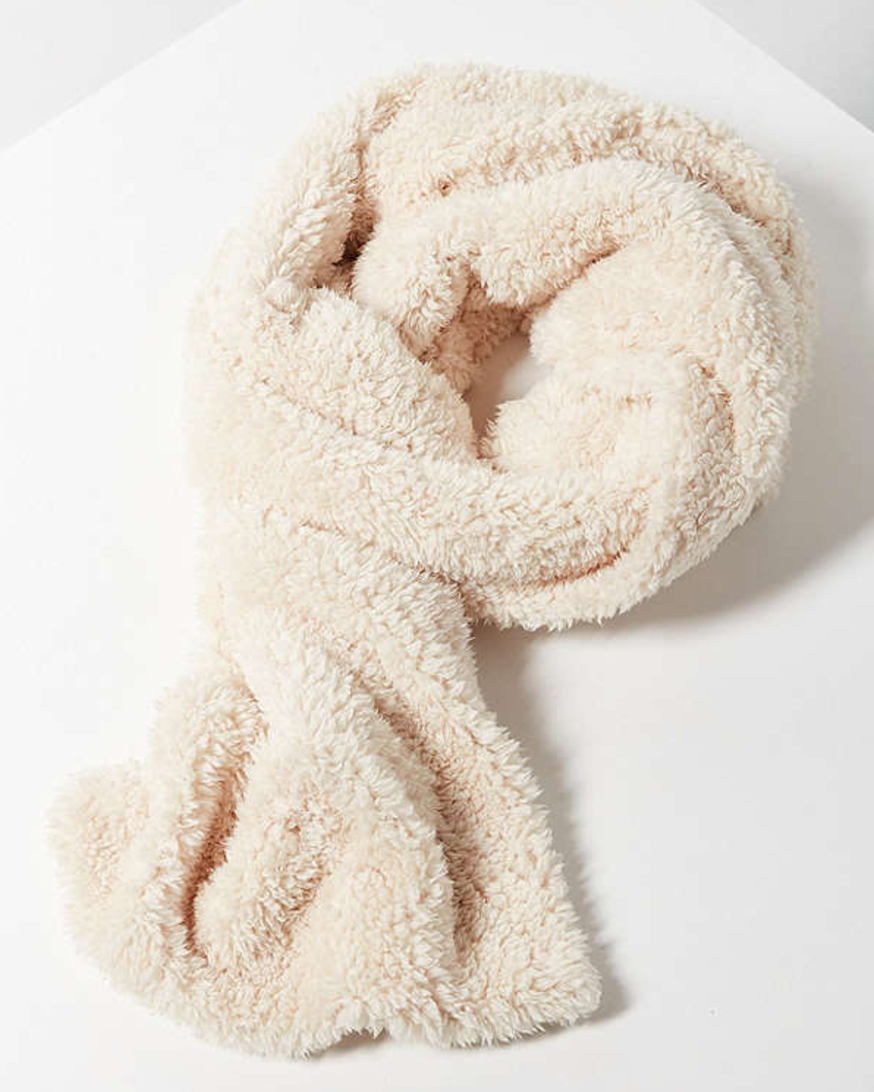 If you can look past the fact that this kind of looks like that Target body pillow cover that every single one of us had in our college dorm room, then you should probs get this scarf. You could probably take a nap in this without anyone really noticing. 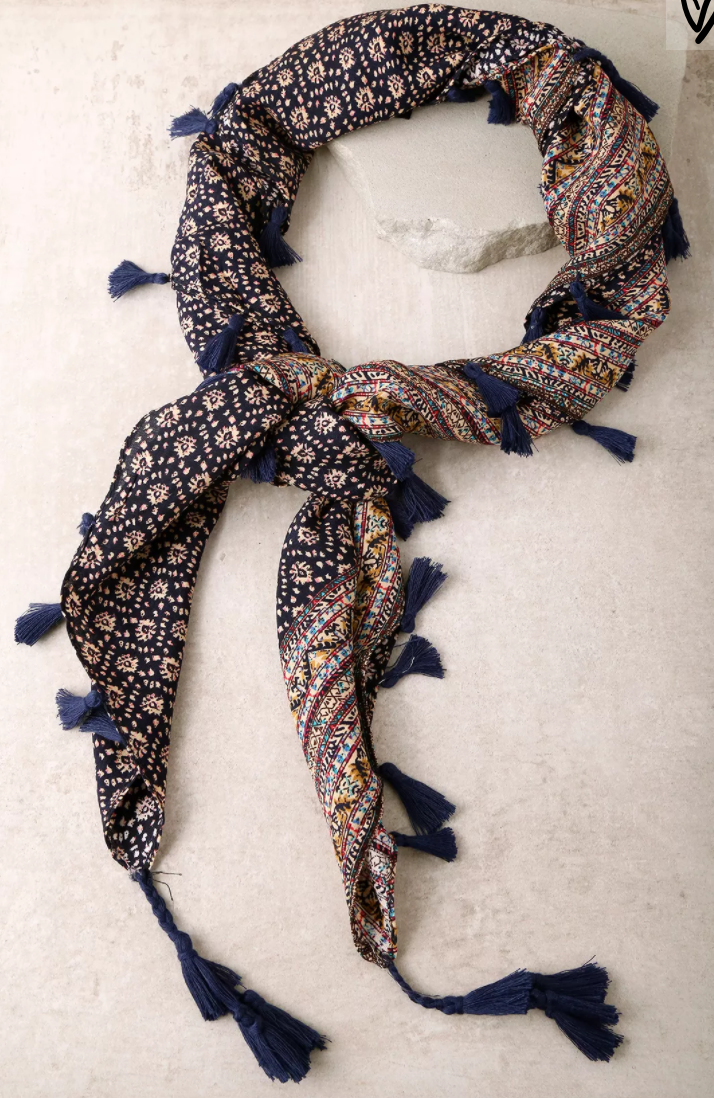 If you’re not into wrapping a giant blanket scarf that basically functions as a neck brace around your body, you’re lucking out this year because bandana scarves are totally a thing. The trick is just finding one you can pull off with other typical fall fabrics, like suede and shit. 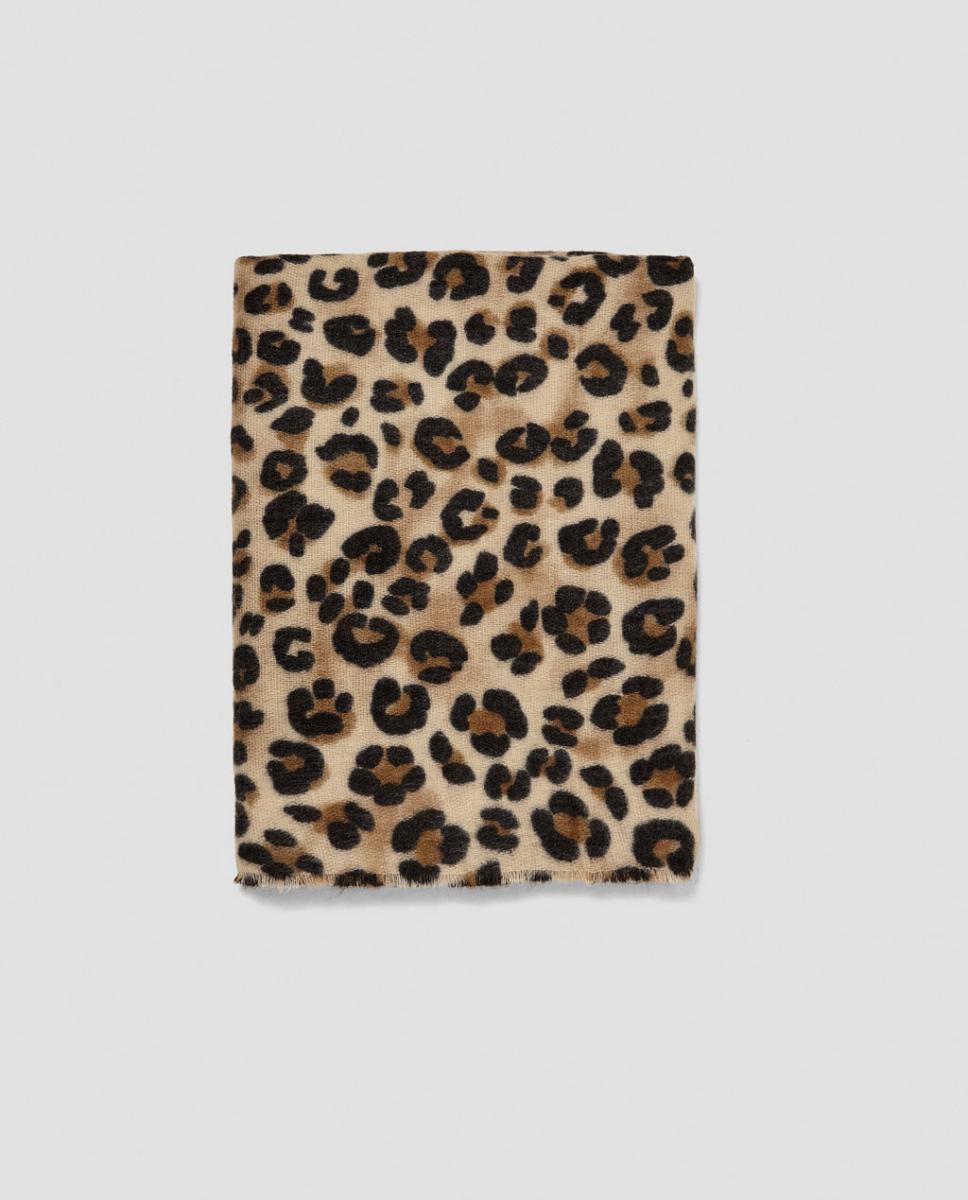 I don’t care what anyone says, leopard print is a neutral. I know that’s borderline very Olivia from of me to say, but it’s true. A giant leopard scarf (within reason here, people) is the easiest, laziest way to make it look like you’re transitioning the black jeans and basic top you wear year round into a new season.