Marmite, the love it or hate it paste made from yeast extract with a yeasty, salty, soy sauce flavor, was the center of a spat that threatened its very existence 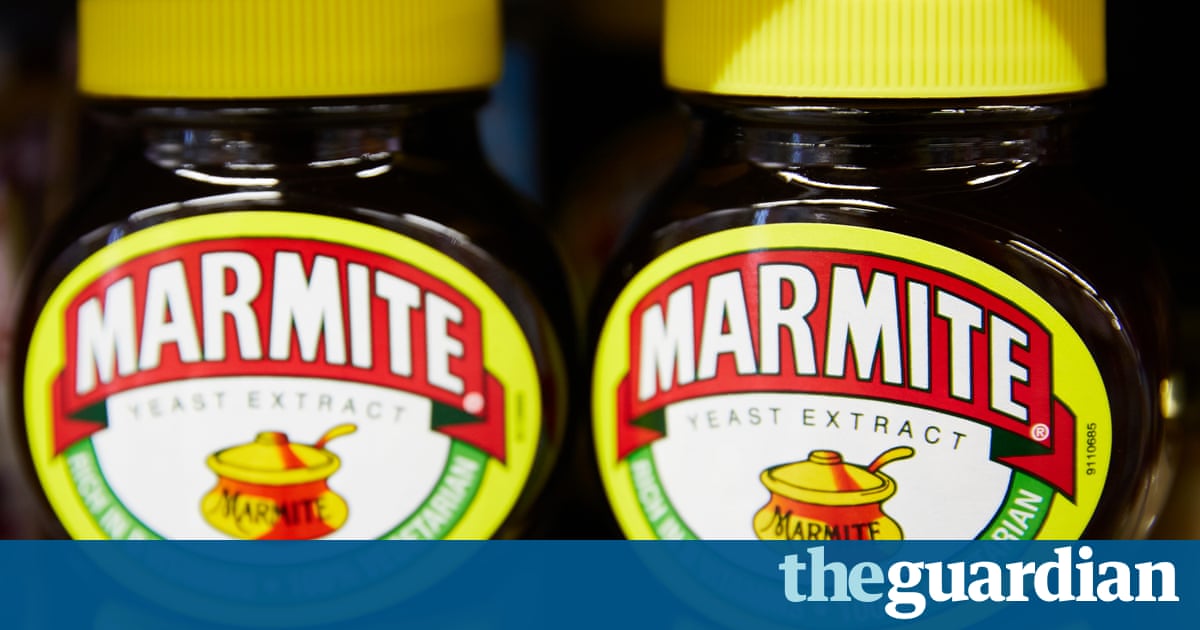 There was good news for the United Kingdom on Thursday, when the Marmite crisis was finally resolved.

But as the Marmite news spread beyond the UK, confusion and terror reigned. Across the US fearful men, women and children took to Google seeking answers to the same few questions.

Here we answer one of those.

Marmite is a thick, sticky paste made from concentrated yeast extract, a byproduct from brewing beer. German scientist Justus Liebig accidentally invented the concoction in 1902.

Marmite has a very distinctive flavor. The taste is so unique as to defy description, but think of a yeasty, salty, soy sauce-esque flavor with the consistency of old engine oil. Some people really like eating it, and some people dont like eating it at all.

Marmite actually based a marketing slogan off this divisiveness: Love it or hate it. It has infiltrated British culture and language to the point where a certain type of person might even be described as being like Marmite.

Why am I hearing about Marmite?

There has been a Marmite shortage in the UK. Unilever, the food conglomerate that produces Marmite, told British supermarkets it was increasing the price of Marmite by 10%.

Unilever also tried to increase the price of certain deodorants, soaps and detergents, but Marmite was the one that overtook the public consciousness.

How did Unilever have the gall to increase the price of Marmite by 10%?

The company blamed the post-Brexit fall in the value of the British pound against the euro and the US dollar. Since Britain voted to leave the European Union the pound has fallen as low as $1.21, and on Wednesday the pound was at its lowest value since 1848.

Unilever said this had made packaging, ingredients and equipment cost more money.

Why are people so upset?

Because Marmite, like the Queen, the stiffer upper lip, and getting really drunk, is something that is seen as uniquely British.

There are a number of people who are extremely proud of British history and culture, including foodstuffs, and they do not like the idea of other countries influencing our affairs or the price of our yeast extracts.

Which is ironic, really.