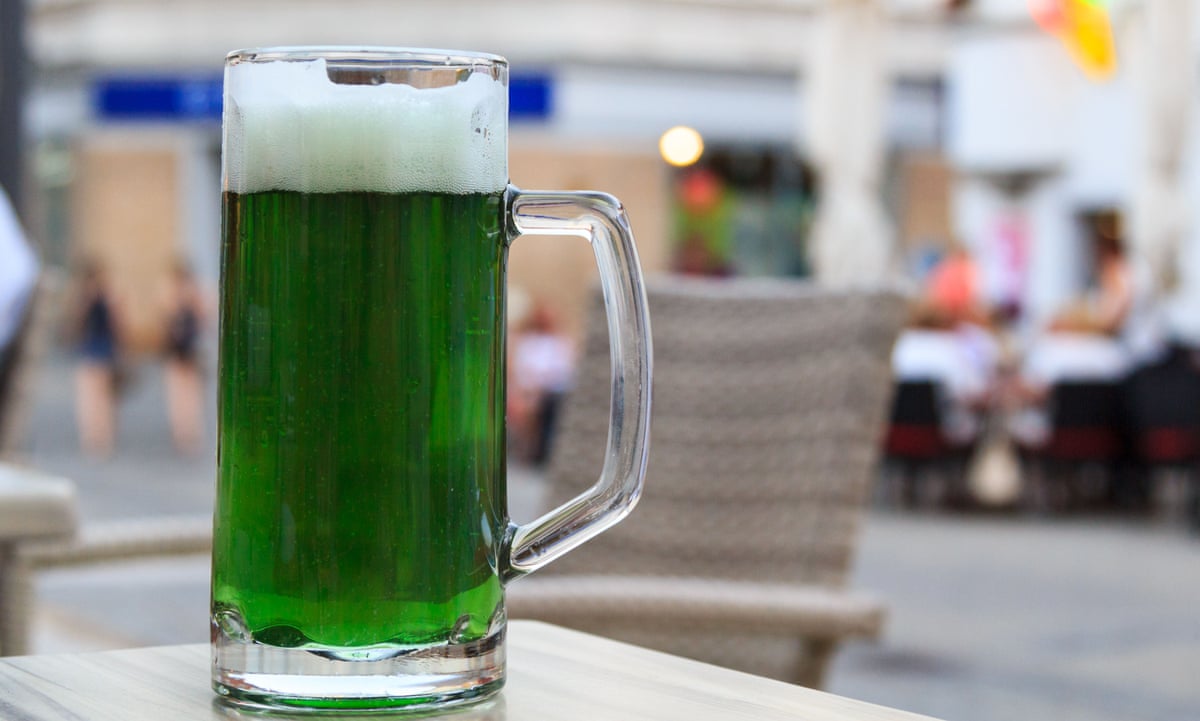 On Thursday, hundreds of thousands of partiers will take to New York City streets, awash in a sea of green beer, novelty T-shirts and cheap plastic beadsto follow long-held St Patricks Day tradition. But for the first time in recent history, those who decide to consume alcohol or relieve themselves on the streets wont be risking arrest in the process, according to the city.

Under a new joint initiative between the New York police department and the Manhattan district attorneys office, so-called quality of life violations like public urination and public consumption of alcohol will no longer expose citizens to the possibility of criminal charges. Instead, these crimes will be handled exclusively by issuing offenders a summons. The plan was announced on 1 March, and went into effect 7 March, just 10 days before the notoriously spirituous and rowdy holiday.

The DAs office described the policy as one that will allow the NYPD to devote its resources to investigating serious crimes, while further reducing the backlog of cases in criminal court. An internal review by the office determined that it could keep as many as 10,000 New Yorkers out of the system annually.

Even New York police commissioner Bill Bratton, the pioneer of so-called broken windows policing that targets minor crimes as a tactic to prevent larger ones, expressed support. This new policy in Manhattan will save valuable police resources without jeopardizing the public safety, Bratton said.

The announcement came just a few weeks after city council speaker Melissa Mark-Viverito announced a sweeping criminal justice reform proposal in her state of the city address that would decriminalize quality of life offenses citywide and purge as many as 1.5m old summons warrants from the citys books.

On its face, the announcement seems like a positive step forward for advocates of criminal justice reform, but critics say the devil is in the details. Robert Gangi, the director of the Police Reform Organizing Project in New York, called the announcement a minor tweak and a distinction without difference.

Gangi noted that, although NYPD officers previously had full discretion to make arrests for these low-level violations, police generally only arrest people for these crimes when they have outstanding warrants, such as for a previous summons that hasnt been addressed.

Under the new initiative, officers who detain a quality of life offender are ordered to take that person directly to one of the Arraignment Parts of the Manhattan Criminal Courts Building to face a judge on both the summons matter and outstanding warrant, and be provided a public defender if they cannot afford to hire counsel. Gangi said that is, for all intents and purposes, an arrest, and called the language Orwellian.

A spokesperson for the DAs office confirmed that the majority of people affected by the initiative are those with outstanding warrants and without identification, but could not provide specific numbers. Under the old rules, a violator without ID had to be arrested on the spot; under the new initiative, that person can be taken to a precinct and given time to have someone bring their identification.

Johanna Miller, advocacy director for the New York Civil Liberties Union, said the city was right to address the issue but added that the limited program is no replacement for real summons reform.

A 2013 New York Daily News investigation into records obtained by the NYCLU revealed that nearly 2m summonses were issued between 2001 and 2013 for public drinking and urination, and that the vast majority were directed at black and Latino New Yorkers and located in the outer boroughs of Brooklyn, the Bronx and Queens.

Gangi said the initiative was not just not enough, but that it was actually harmful to the project of structural reform because it gives the impression that government officials are making change. But the police and the DA will continue to engage in policies that target and harass people of color.

For St Patricks Day revelers, the city gives with one hand while taking away with the other. MTA officials announced Monday an alcohol ban on the citys Long Island and Upstate (Metro-North) rail lines for the holiday, in a continuation of a five-year-old policy. The only other days of the year that alcohol is banned from the lines are New Years Eve and the annual Santa-Con bar crawl.

Violators wont be arrested however the MTA has only announced plans to confiscate booze from riders.