(CNN)As Franklin Delano Roosevelt approached the podium for his inaugural address in 1933, an economic crisis held Americans in a fierce, agonizing grip. One-quarter of adults could not find a job. Farmlands were desolate. Most of the nation’s banks were closed. And people had lost faith in their leaders in Washington.

What followed were the most remarkable hundred days since the nation’s founding. Franklin Roosevelt could not lift the country out of the Great Depression so quickly; that would take years for any president. But he built a bridge of hope across the valley, inspiring fresh confidence in the country’s future. Without him, democracy may have withered here just as it did across much of Europe.
As we reach the hundred-day mark for one of his successors, it is worth remembering what FDR accomplished, how he did it, and what lessons his leadership holds for today. His achievements were so extraordinary that every successor has been measured by how their records compare. Donald Trump says that is a ridiculous standard, but he and his team are working like crazy to improve their score.
Drawing heavily upon one of the best biographies, “Roosevelt: The Lion and the Fox,”by the late James MacGregor Burns, as well as other works, here is a quick look at what happened in FDR’s famous days:
March 4 — In his inaugural address, Roosevelt famously proclaims to a despondent public that “the only thing we have to fear is fear itself — nameless, unreasoning, unjustified terror which paralyzes needed efforts to convert retreat into advance.” He promises “a leadership of frankness and vigor” and calls for “action, and action now.” As he closes, he flashes an electrifying smile. By the next day, according to historians, people are saying, “Thank goodness, we have a leader in the White House again.” 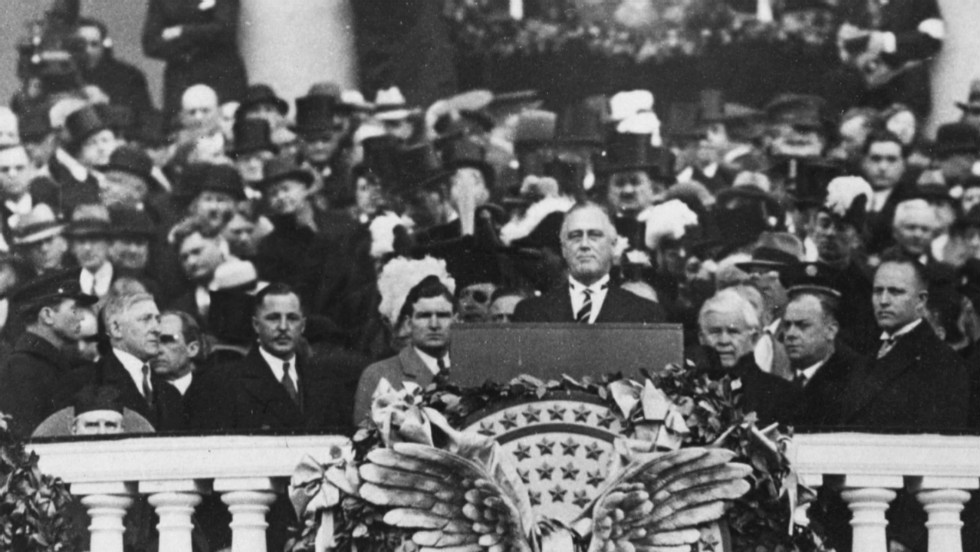 March 6 — FDR issues Proclamation 2039 calling for a Bank Holiday and temporarily shutting down the entire US banking system.
March 9 — At FDR’s request, Congress convenes in special session, passing the Emergency Banking Act that gives the President expanded power over banks.
March 12 — FDR gives the first of his fireside chats, radio broadcasts that attracted huge audiences. He devotes 20 minutes to explaining the banking crisis, announcing that he is reopening the banks, and calling upon the American people to “unite in banishing fear.” He consciously takes the risk that after understanding the crisis, depositors will quickly withdraw their money and the system will collapse. 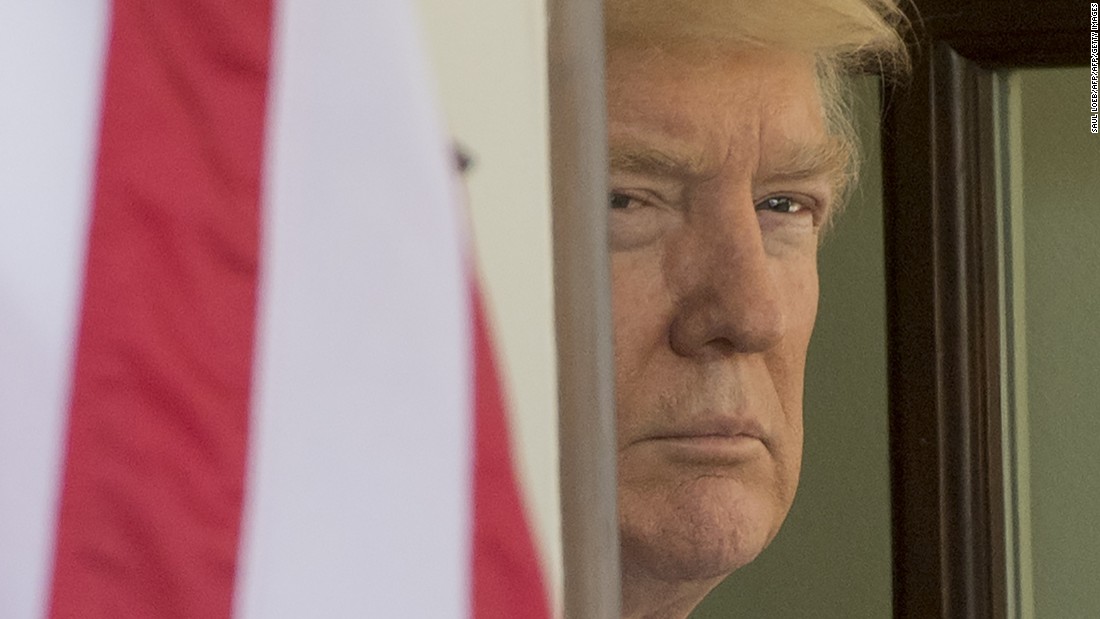 March 13 — FDR reopens the banks and instead of running away, Americans take what money they have and deposit it in banks — a ringing vote of confidence in Roosevelt’s leadership. As promised, he also calls for legalizing the manufacturing of beer and light wine. The country cheers.
March 16 — FDR had originally planned for Congress to adjourn after addressing the banking crisis, but sensing political momentum, he keeps them in session for many more initiatives.
March 21 — FDR calls for creation of the Civilian Conservation Corps. By midsummer, 250,000 young men have jobs building dams, draining marshlands, and working in the forests. It is one of FDR’s favorite legacies and a favorite with the public. He also asks for federal grants to states for direct unemployment relief, an idea Herbert Hoover had staunchly opposed. Like the rest of FDR’s agenda described here, it later passes.
March 29 — He pushes for legislation to supervise sales of investment securities in interstate commerce. It passes in May along with the Glass-Steagall Act, whose regulations on the banking industry lasted for a half century and which many Democrats would like to restore today.
April 10 — FDR asks for creation of the Tennessee Valley Authority, a massive infrastructure and public works project. It is created by congressional charter in May.
April 13 — He asks for legislation to save small home mortgages from foreclosures. The Homeowners Refinancing Act is passed in June. 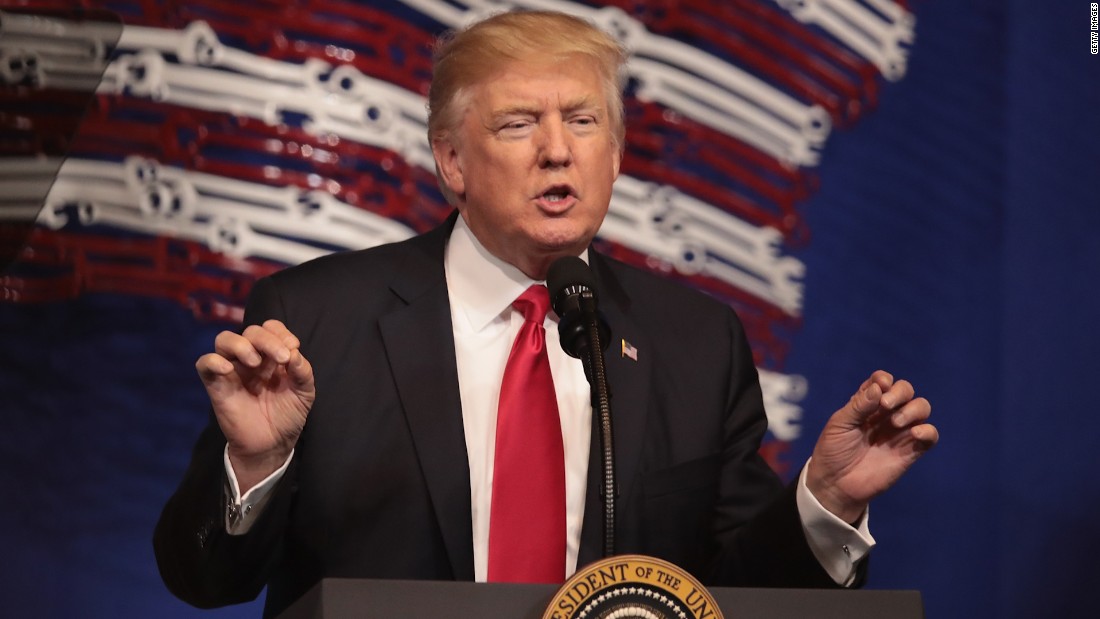 May 12 — FDR calls for and passes the Agricultural Adjustment Act, giving farmers subsidies and raising the value of their crops. That relief permitted many to keep their homes and livelihoods.
May 22 — He works with Congress to pass the Federal Emergency Relief Act to provide direct relief, training and work for jobless Americans.
June 16 — FDR champions the National Industrial Recovery Act, expanding the federal government’s responsibility in areas previously left to states and local governments. The law was highly controversial and the agency administering it was eventually folded into other government offices, but for a while NIRA provided jobs and infrastructure spending to many hard-pressed citizens. 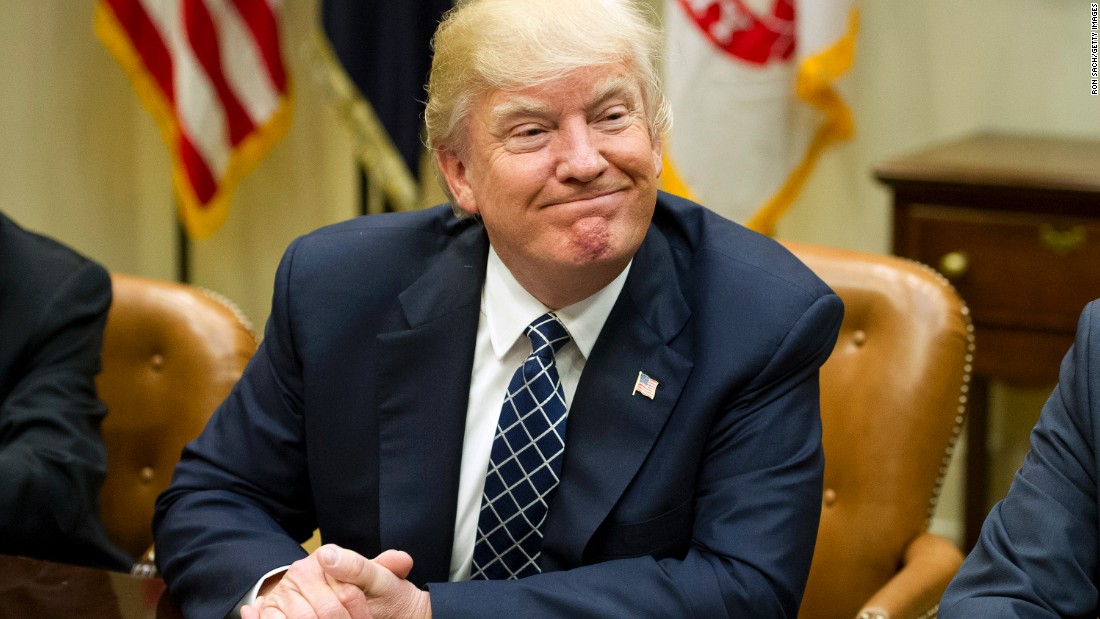 In the end, Roosevelt succeeded in getting 15 major bills through Congress in his first 100 days in office. Overall, including those 15, he passed a total of 76 bills granting relief to millions in the Depression. No one before or since — even Lyndon Johnson — has passed so much major legislation, dramatically expanding the role of the federal government in order to give a lifeline to struggling Americans.
His record sounds almost unbelievable today, especially in the context of our own poisonous world. And that’s a significant point: Politics in America have become so much more deadlocked since FDR’s time that it has been virtually impossible for any recent President to write a comparable record. Roosevelt could draw congressional support from the other side of the aisle on a number of key issues. Who can today?

There is also a basic structural difference between then and now that helped FDR. Presidents in his time took office in March rather than on January 20 as they do now.
Between election and inauguration, Roosevelt had 17 weeks to assemble his team, prepare his legislative agenda and build support in his party and beyond. He was ready to govern from day one.
Since then, the Constitution has been changed so a new president has only 11 weeks or so before inauguration — and the appointment and approval process for the top posts in an administration has become a nightmare. No wonder so many contemporary presidents stumble out of the blocks.
Yet the difficulties of today should not obscure a critical point about FDR’s Hundred Days: He would never have succeeded unless he was also a master at his craft. He not only set the gold standard for performance, but he also was the best political leader in the White House in the 20th century. Even Ronald Reagan voted for him in four presidential elections in a row; later on Reagan moved right as Democrats moved left, but he modeled many of his leadership habits on his boyhood hero.
It is obvious that Trump would love to become as large a life leader as FDR; it is equally clear that he has a ways to go.
Just as we still judge presidents on their first hundred days, contemporary presidents ought to judge themselves by how well they match up against FDR’s leadership skills.
Roosevelt brought a commitment to serve every American, a sense of hope and optimism that inspired the country, a willingness to experiment with policies, an understanding of history, a personal humility and a deep patriotism that put country first.
Historians traditionally tell us our three greatest presidents were Washington, Lincoln and Roosevelt. One day soon, could we please have a fourth?